Assistant coach of Dreams FC Wiinfred Dorman remains positive ahead of his side’s trip to Elmina to play Sharks despite their recent slump in form.

Dreams have not won a game in their last six matches but Winfred Dormon is unfazed by their poor form and believes they can pick at least a point in Elmina.

“Going to Sharks it is not going to be easy,” says Dormon. “There are no easy game but we are also very positive that if we get our tactics right, our discipline and organisation right we will be able to get the points,” he added.

“If we are not able to secure all three points perhaps we will get a valuable point but we are going to fight for every point in that game.”

Elmina Sharsk are on a rich vein of form, having won four of their last six game with the two being draws against Hearts and Kotoko on the road.

A brace from Augustine Owusu has handed Elmina Sharks a 2-1 win against Dreams FC as they continue their outstanding run in the Ghana Premier League.

The club after failing to record a win in its first three matches of the season, went into today’s game at the Paa Kwasi Nduom Park on the back on a 6-match unbeaten run [4 wins and 2 draws].

Hoping to win to continue that run of impressive form, Sharks put up another resilient showing to earn all 3 points.

Two goals from Augustine Owusu sandwiched an equalizer from Suleman Mohammed which only provided a consolation for Dreams FC whose struggles in the Ghana Premier League continue.

In respect to today’s triumph, Elmina Sharks has moved to 5 on the standings of the division and looks well-oiled to climb into the top-four before the first round of the ongoing 2019/2020 season comes to a close.

For the team’s next outing, they will travel to the Len Clay Sports Stadium to face Ashanti Gold on Matchday 16.

Elmina Sharks maintained their dominance at the Nduom Sports Stadium in the Ghana Premier League as they recorded a 2-1 win over Dreams FC on match day 15.

Sharks returned to winning ways after drawing with Asante Kotoko in midweek at the Accra Sports Stadium.

Augustine Owusu scored a brace in the game to ensure Dreams FC pick the maximum points against Dreams FC in this fixture.

Suleman Mohammed got a consolation for Dreams FC  in this fixture.

Sharks prevented the away side from getting an equalizer as the game finished 2-1.

Elmina Sharks have moved up the table to fifth position with 25 points with this win while Dreams lie 13th on the league log with 16 points. 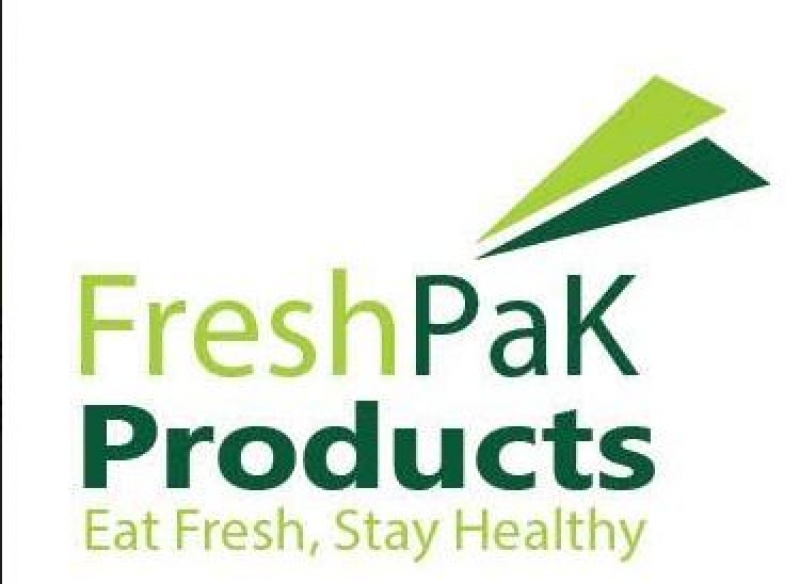 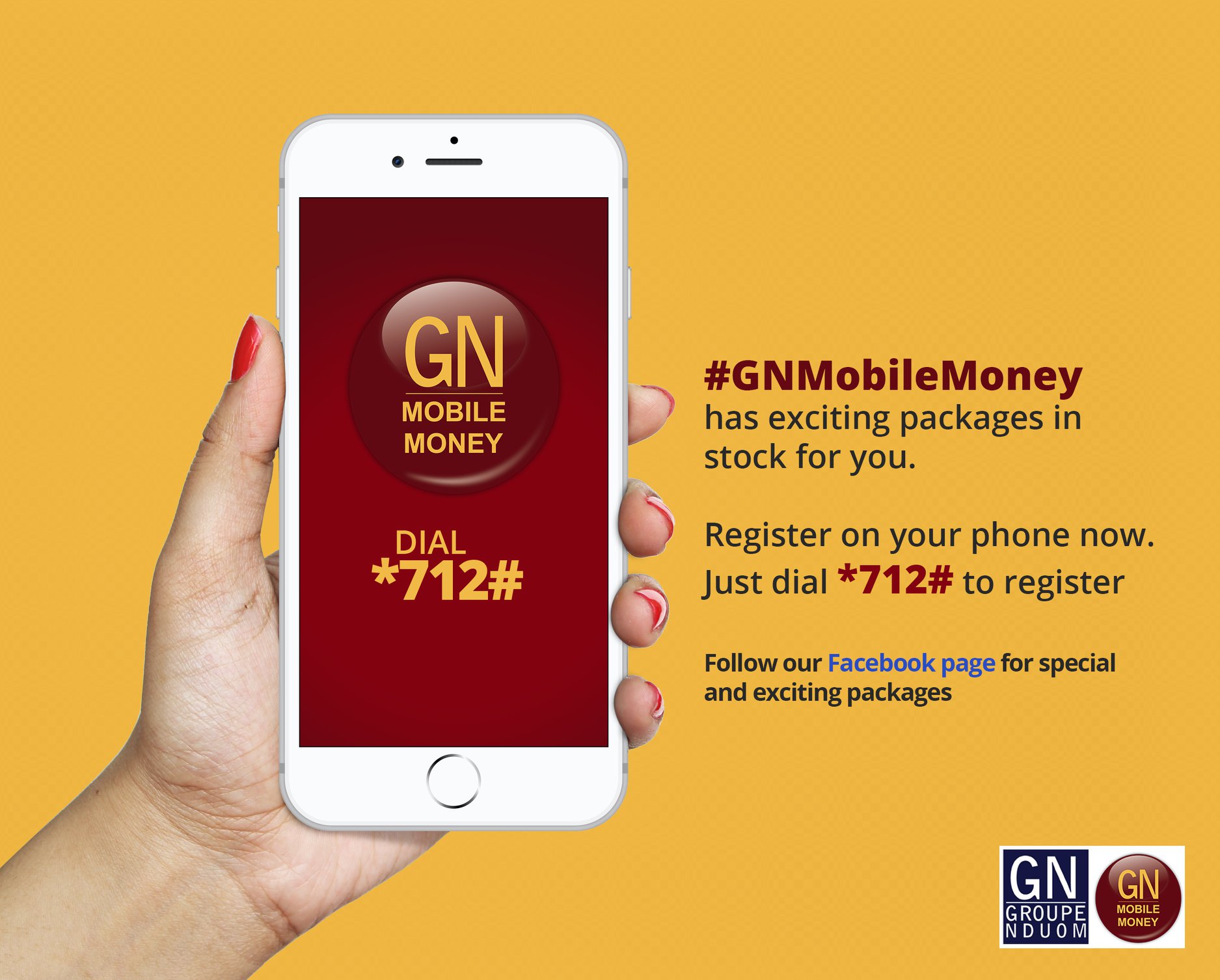 Elmina Sharks defeated Accra Hearts of Oak on Saturday by 2-1 at the Cape Coast Stadium to continue their impressive run this season.

Elmina Sharks dominated and went 2-0 up in the first half before Hearts of Oak pulled one back. Thanks to Felix Addo who got the first goal after pouncing on a cross from Daniel Obeng Crenstil.

With the rainbow boys struggling to contain the pressure from Elmina Sharks, their confidence was dealt another intense blow in the 41st minute following captain Obeng Crenstil’s magnificent

Tanko Mohammed scored in the 27th minute of the first half to hand Elmina Sharks a 1-0 win over Inter Allies in the midweek games of the Ghana premier league.

The Elmina side had not beaten Inter Allies in two previous meetings that recorded a win and a draw for the Tema side. But on a third meeting between the two sides, Sharks emerged victorious with a gritty performance at their favored ground, Nduom Sports Stadium.

END_OF_DOCUMENT_TOKEN_TO_BE_REPLACED
Tweet
Elmina Sharks coach Yaw Acheampong has expressed his satisfaction with his side’s 1-1 draw with Wa All Stars on Match Day 5 of the Ghana Premier League on Saturday.The Sharks were aiming to pick their first away points of the season when they travelled to the Obuasi Len Clay Sports Stadium to engage former Ghana Premier League champions, Wa All Stars.
END_OF_DOCUMENT_TOKEN_TO_BE_REPLACED
Tweet

©2020 All Rights Reserved Designed By IBS