Medeama Football Club was established 2008 as a third division club. The club failed in its initial attempt to qualify to the Ghana Premier League in 2010, leading to the purchase of now defunct Kessben FC the same year. The licence of Medeama Sporting Club was completed in December 2010 and has since been a constant feature in the Ghanaian top-flight.Medeama believe in the hybrid of development of talented kids and purchase of experience players to compete at the top level in Ghana and in Africa.

It was founded in 2002. Its home ground is Abrankese Stadium in Abrankese, Ashanti Region, formerly played in Anane Boateng Stadium between 2008. Sponsorship is Coca-Cola Ghana Ltd. The licence of the club was in December 2010 sold to Tarkwa based Medeama SC 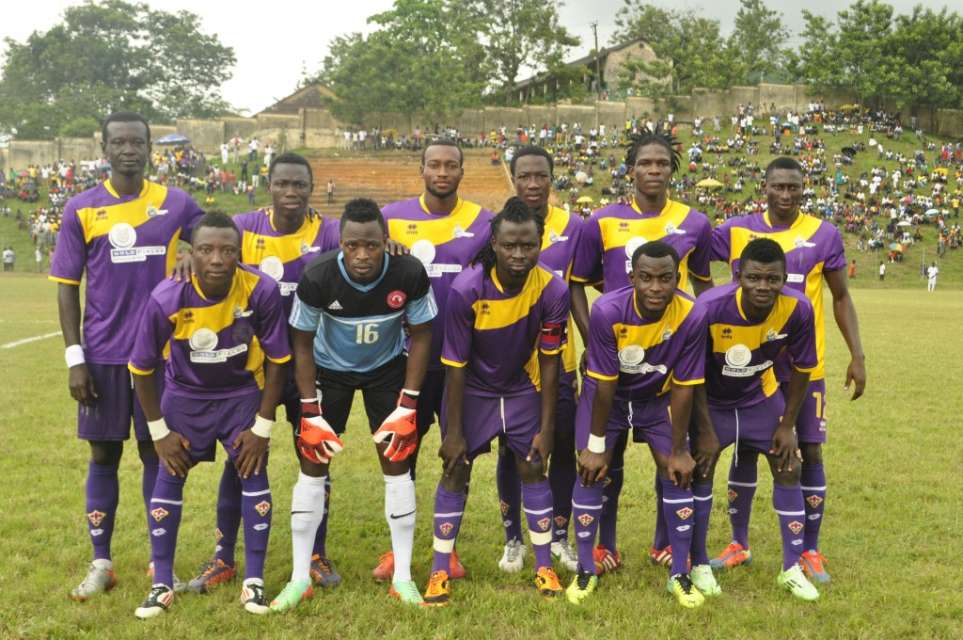