Written by Sharksadmin on April 16, 2018. Posted in Match Highlight

Elmina Sharks defeated Accra Hearts of Oak on Saturday by 2-1 at the Cape Coast Stadium to continue their impressive run this season.

Elmina Sharks dominated and went 2-0 up in the first half before Hearts of Oak pulled one back. Thanks to Felix Addo who got the first goal after pouncing on a cross from Daniel Obeng Crenstil.

With the rainbow boys struggling to contain the pressure from Elmina Sharks, their confidence was dealt another intense blow in the 41st minute following captain Obeng Crenstil’s magnificent

Written by Sharksadmin on April 12, 2018. Posted in Match Highlight

Tanko Mohammed scored in the 27th minute of the first half to hand Elmina Sharks a 1-0 win over Inter Allies in the midweek games of the Ghana premier league.

The Elmina side had not beaten Inter Allies in two previous meetings that recorded a win and a draw for the Tema side. But on a third meeting between the two sides, Sharks emerged victorious with a gritty performance at their favored ground, Nduom Sports Stadium.

Written by Sharksadmin on April 11, 2018. Posted in Club News

Written by Sharksadmin on April 10, 2018. Posted in Club News

Elmina Sharks coach Yaw Acheampong has expressed his satisfaction with his side’s 1-1 draw with Wa All Stars on Match Day 5 of the Ghana Premier League on Saturday.The Sharks were aiming to pick their first away points of the season when they travelled to the Obuasi Len Clay Sports Stadium to engage former Ghana Premier League champions, Wa All Stars.
Tweet 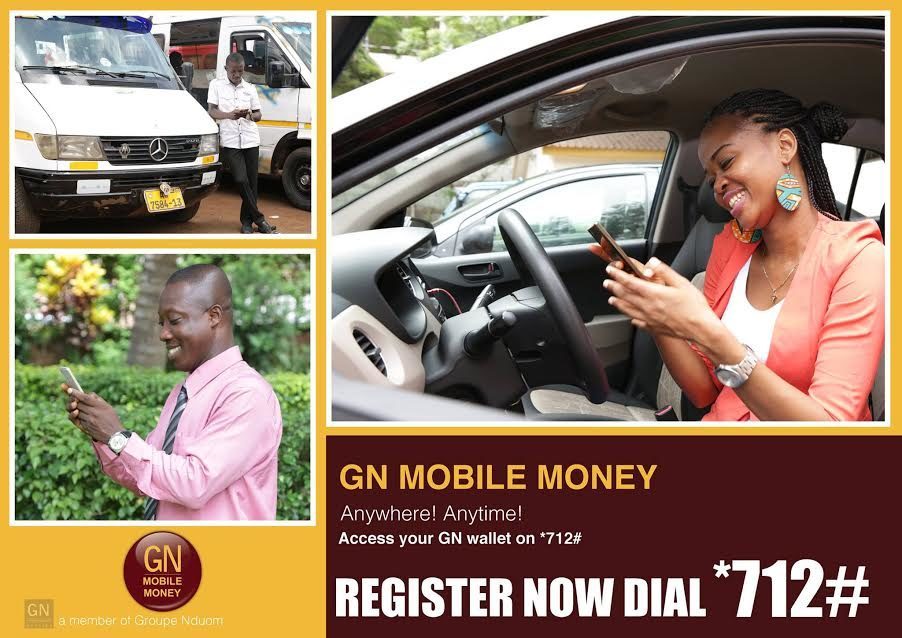