West African football Academy (WAFA SC) formally known as Feyenoord Football Academy, established by the Dutch football club,  was officially commissioned on October 23, 1999. The main objective of the academy in Ghana was to be an extension of Feyenoord’s youth development in Rotterdam.

Another essential objective was to set up a structure to groom young talented African soccer players on technical and educational levels; whilst in familiar surroundings and with WAFASC’s know-how. Prior to its establishment however, the club’s stakeholders acquired land to build an immense infrastructure to include playfields, dormitories, classrooms, a medical area, recreation halls and a guest house.

Over the period however, the academy has built two more guest houses to accommodate technical staff. The Academy has also enhanced the facility with a one-and-a-half artificial field and another natural field.

Since 2009, Wienco a Ghanaian company has taken over the Academy from Feyenoord Rotterdam. That notwithstanding, WAFA SC are proud to have former students of the Academy playing in top class European and African Clubs .

Over the years the Academy has churned out world class player plying their trade in some of the top football clubs in Africa and Europe. The following are some of the clubs famous graduates:

WAFA SC education is forward looking from the outset and progressive at its heart. We provide our student-footballers with the right balance between sport and education and create an enabling environment that is ideal for learning, both on the field and in the classroom.
.

As an elite football institute dedicated to developing young athletes to their full potential our facilities rise above standard expectations to offer the very best for the purpose of comprehensive sports training. 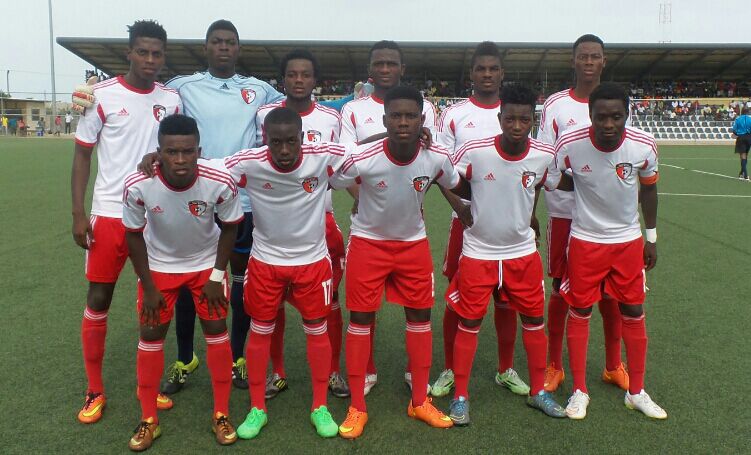